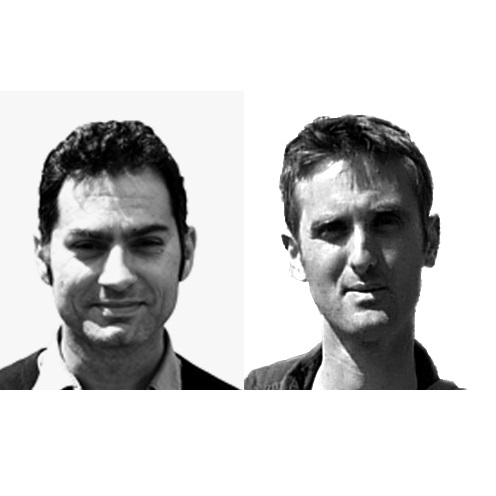 A team of architects based in Cambridge, UK, committed to excellence in architecture and the built environment.

Robin Dryer -Director
Robin is a qualified architect with over 20 years’ experience of designing and leading projects. His expertise lies principally in client liaison and concept design, but he enjoys all parts of the design and construction process from inception to completion.

After graduating from Newcastle University in 1997, Robin’s early projects were internal refurbishments, during which time he was Project Architect for several Pizza Express Restaurants. Moving to RMJM, Cambridge in 2003, his first project was the Film and Media Building at the University of Hertfordshire. This was to be the first of ten buildings Robin designing for the University. Two of which won the HAA Education Building prize ,most recently in 2010 for the Forum Building.

During this time Robin worked principally in the Educational Sector, and after becoming Associate Director, was also responsible for projects at the University of Bedfordshire, and Coventry University. In 2011 Robin joined Chadwick Dryer Clarke as a Director. Since then he has been responsible for the successful completion of the University of Hertfordshire Law School internal refurbishment and The Stephen Perse Foundation City Pre Prep project, and Senior School new Learning and Sports Building.

Mark Clarke - Director
Mark is a qualified architect with over 20 years’ experience and has successfully delivered a wide range of projects throughout the London and Cambridge area. His most notable being The Q building in Stratford, London, which was short listed for an RIBA award and was the subject of an Architects Journal Building Study in 2003.

Mark has worked in Cambridge for almost ten years, initially as an Associate for Frank Shaw Associates where he led the project for the Redwing Housing development, Cambridge. He then moved to RMJM where he was responsible for the delivery of the Campus Centre at the University of Bedfordshire and also the design of the Professional and Post Graduate building.

In 2011 Mark joined Chadwick Dryer Clarke as a Director. Since then he has been responsible for the projects at the University of Bedfordshire, The Fitout of the Professional and Post Graduate building and the refurbishment of the Business School, the Senior School new Learning and Sports Building and refurbishment of Cherry Hinton Hall.