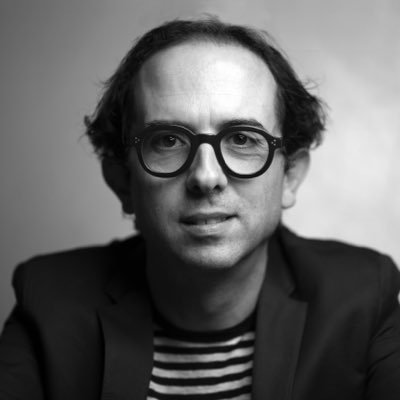 Sergio Mannino, who heads the Studio, earned a degree in Architecture from the University of Florence and worked extensively in interior architecture with Ettore Sottsass and Remo Buti.

In 2002 he mounted a one-man show of his furniture designs at the Memphis Gallery in Milan.

In New York since 2001 Sergio worked extensively as an Architect before becoming director of the US branch of Studio 63 in 2005. There he worked on several retail projects for companies such as Miss Sixty, Energie, Mavi, Morellato, Breil etc.

In 2008 he opened his own firm and continued working on several retail projects with Vince Camuto and several other clients.