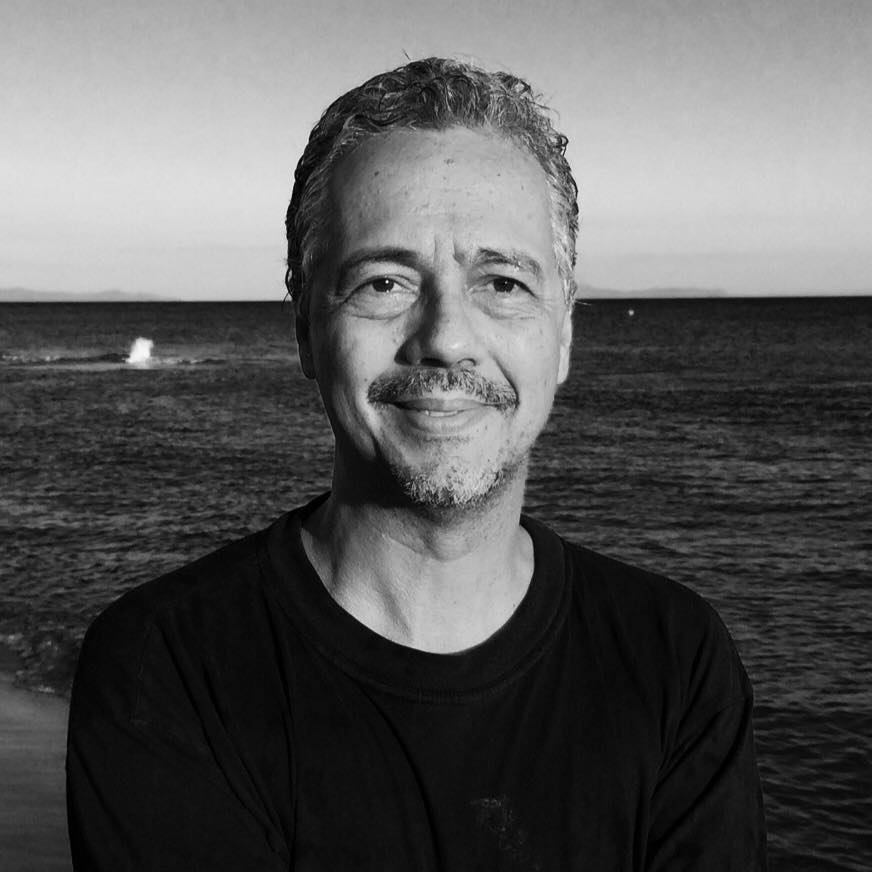 Ruy Teixeira, born in Brasil in 1957, has been living in Italy since 1986. He first developed his vocation as a photo reporter. After his arrival in Italy he focused on fashion and then he approached interiors and design. Since ’98, when he starts cooperating with Studio Edelkoort (Lidewij Edelkoort), he acquires a pure and conceptual vision of design. This experience definitively influences his work so that his admiration for Oscar Niemeyer and his passion for design and brazilian architecture somehow joined with that new vision giving rise to an specially soft and poetic reading of design. He has always been following modern and contemporary architecture in Brazil; he has photographed projects by Lina Bo Bardi, Campana brothers, Isay Weinfeld, Claudio and Thiago Bernardes, Ruy Ohtake, Niemeyer, ecc. For five years he has realised design catalogues for Eindhoven’s Design Academy). In ’97, in Milan, he realizes an exibition on geometry in urban architecture entitled Geometrical. In 2001 with “Brazilian Portraits” he shows a variety of Brazilian life views.

In 2002 he publishes a book celebrating the decade of Dovetusai, renowned shop and important design distributor in Europe. For the making of this book he has photographed objects designed by Gaetano Pesce as well as Isamo Noguchi, John Pawson and Christina Kim. In 2004 the idea of celebrating Ettore Sottsass within the architectural project, thus the creation of blow-ups of Sottsass’ objects: a continuous reference to architecture. Ruy Teixeira has been contributing to both Italian and international magazines such as View on Color and InView, Katell, Cassina, Zanotta, Tom Dixon, Patricia Urquiola, Ilse Krawford,Dolce & Gabbana, Elle Internacional, Grazia Casa, “D” Casa, Conran Shop London, Vogue Germania, Ad German,etc. In 2009 he realises the book “Grandi Legni” di Andrea Branzi, since then he has established a very close collaboration with Nilufar Gallery. Having lived for more than 20 years in Europe he feels himself local and foreign wherever he goes. This is not a bad sensation but an nice exercise of seeing and taking pictures with the emotion of the first discovery, to avoid the routine of repetition. Now hie is based in San Paolo, but still working in Europe. His last project is a book of Brazilian furniture from the 40s to the 70s, with a autoral view on the peaces of this period eand a book about Brasilia Palace, the first building of Brasilia, signed by Niemeyer.