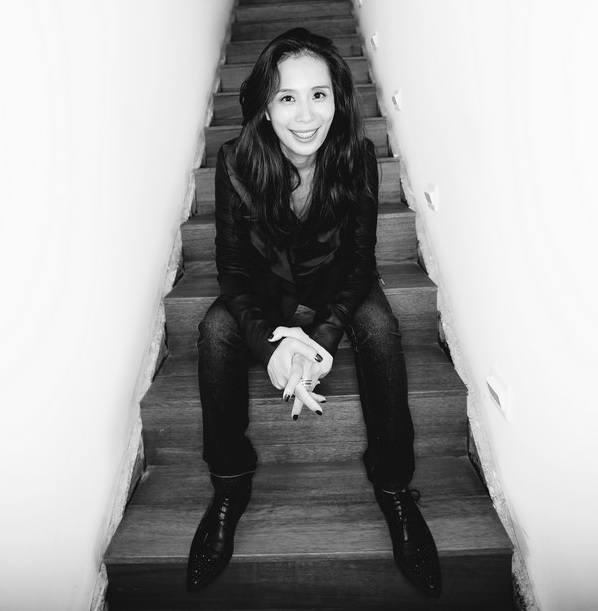 Chen Xuan is the executive director and chief designer of Shishang Architecture. She founded the studio in 2004 and it has since become a leading architecture and design practice in China and beyond. Under her leadership, Shishang has completed many high-profile residential, commercial and cultural projects which are regularly featured in leading print and online publications.

Before starting Shishang, Chen Xuan joined the China Academy of Building Research in 2001, where she opened a commercial department within the China Building Technology Group Co. Ltd in 2002. During that period she was instrumental in designing multiple high profile government buildings like the Embassy of Saudi Arabia and the RenminZhengxie Newspaper Office Building.

In 2009, Chen Xuan returned to the Central Academy of Fine Arts to work on her PhD research program for Modern Art Museum Architecture.

When Chen Xuan is not busy designing, she performs as lead singer in the band The Key, and involves in many cross-discipline projects with fashion, merchandise and commercial art, many of which proceeds go to charity. Chen Xuan is also a regular guest and host in design-focused TV shows, gives lectures at top Chinese universities and writes articles for industry publications.