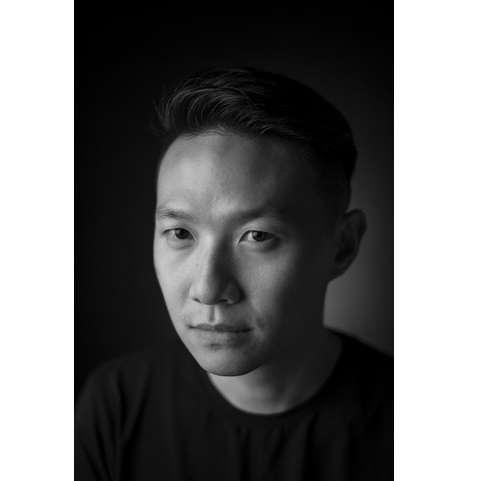 Since the start of my studentship in the School of Architecture at Southeast University in 2001, I have been engaged in architecture design for 17 years. While looking back at the time when I was still a toddler, stacking up toy bricks as various funny “houses”, the word “construction” has been with me for over 3 decades ever since. Regarding this very notion (instead of “architecture design”, I prefer to use the word “construct” to refer to my every day work),my fundamental understanding of it is to conscientiously build up our relations with the external space.

My studio “Continuation” was founded two years ago, after my resignation from a large-scale domestic design company, with my intention to achieve my beliefs and values regarding architectures through practice. To construct, as for me, it is more of a way of thinking in order to comprehend the world, but conducted through operations with strong orientations. That being said, in the progress of construction, the involved architectural elements, such as spaces, interfaces, materials, structures, and even the nature, will transcend their physical attributes, and weave the contents in relation to humanity, that is the traditions, the presents, culture and subculture, into a massive and complex network, while in which, the forms, with their subtle appearance, are subordinate to all the formers.